Dave Styker Clinic - A Good Time Was Had By All 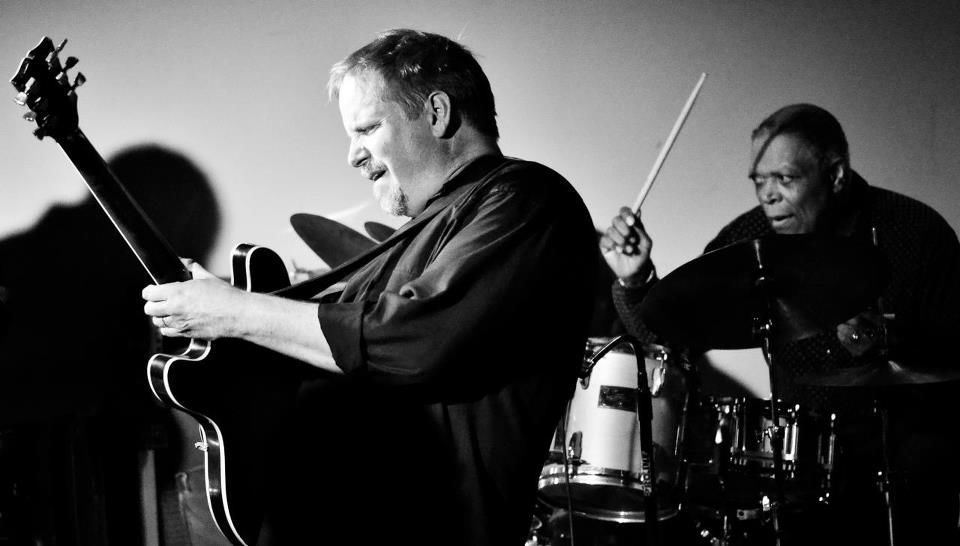 Jazz musician Dave Stryker stopped by Golden Age Guitars recently to host a clinic on jazz guitar. The almost two hour session was a mix of guitar playing, story telling and instruction with a lively exchange of questions and answers. Playing his Gibson ES 347, through one of our Henriksen Jazz Amp 110’s, Dave mentioned the three elements that every jazz guitarist needs: sound, rhythm and technique. As part of the store’s continuing “Artist’s Night Clinic  Series,” Dave recounted his start as a musician and his touring and playing career.

He also showcased some of his teaching methods which he uses while teaching at Indiana University and Montclair State University. One notable story Dave told the gathering was the time George Benson was in the audience at one of Dave’s West Coast gigs. George sat in for Dave and played Dave’s ES 347. “It sounded just like George Benson,” Dave remarked, noting that’s is not the guitar that’s the key element in playing but the player’s hands and technique.